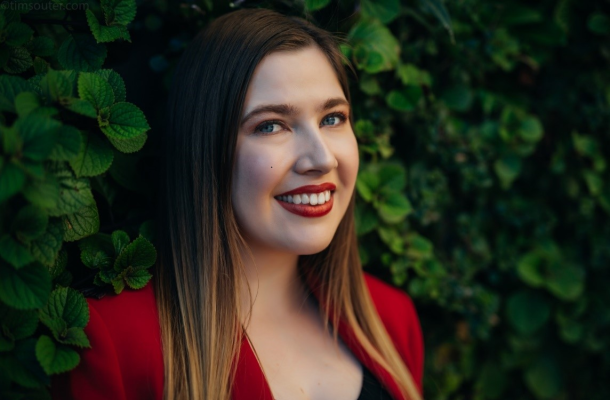 Executive summary
The Universal Business School Sydney (UBSS) commissioned Cyril Jankoff and Daniel Bendel to write a second book for them, a book on entrepreneurs. Its purpose is to give new local and international undergraduate and MBA students a feel of what everyday Australian business success looks like. To give a realistic view of successful entrepreneurship the authors chose 15 successful entrepreneurs and will interview them. This is the tenth interview. Each interviewee will be asked the same questions and at a later stage the authors will review all interviews and summarise the commonalities. The focus of the cases is on Sections III to VI.

Key points from this interview:

Matija Squire
Matija had a difficult beginning: motherhood at 17 and then feeling that she had no life ahead of her. She thought about her future and decided to take some risks in order to better her life. Her risks succeeded: she evolved into a talented sought-after entrepreneur and adviser to entrepreneurs. Matija’s primary role is in consulting with start-ups and coordinating with them to obtain finance and equity funding from venture capital. Her motto is “your circumstances should never dictate your potential”. Category: Entrepreneurial consultant: Consulting on Start-up finance, Executive coaching, team culture, recruitment, Culture Mapping. 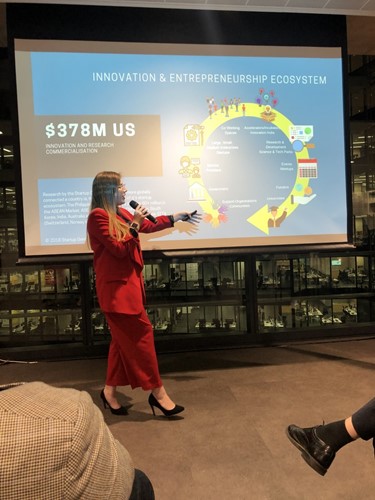 II. Getting to know the person
1. What is success?
Matija says for some people success may be framed in financial terms. For her, success is about alignment of her work to her values, and achieving a sense of belonging to her family and business community.

3. What are your hobbies and/or interests?
Matija is fan of pop-culture and engaging in her creative side. She is a collector of retro and rare games and is a member of a local dance studio where she learns hip-hop with her son. She finds that taking regular breaks to do these activities assists her concentration in her work. 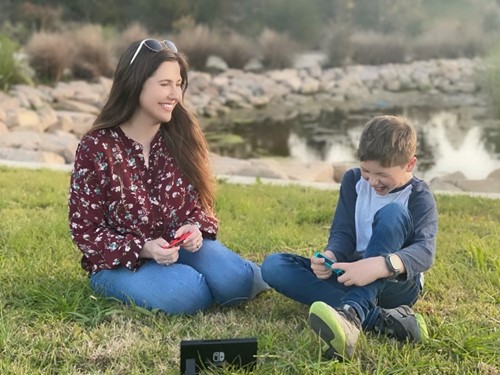 Matija gaming with her son

III. Tips
4. How did you get through your worst times?
Matija says that she found becoming self-aware of her potential was the key to working through difficult times. An example of this was her first, and very stressful, day at University. Once she gave herself permission to believe in herself that she had the potential to study she soon relaxed. Remember Matija’s motto, “your circumstances should never dictate your potential.”

5. What keeps you awake at night?
Matija says she tends to over-think, wanting to do everything at once and is often in “overdrive”. This can be a problem at night, so she practices calm by reading or listening to music in order to get to sleep.

6. What are your typical daily routines?
Outside of certain constraints, for example taking her son to school, Matija likes to have as flexible work schedule as possible. She blocks out time for breaks but overall she does not have strict routines. A daily coffee is, however, a required standard morning habit.

7. What advise would you give yourself starting out?
Matija says not to be afraid of talking to anyone and understanding that everyone is human. She was at a conference with a top company Chief Executive Officer (CEO) and they ended up exchanging photos of their pets, and casually talking about their lives, it was a reminder that we are more similar than different. Matija’s father gave her some advice when she was young which turned her life around, which was that it was up to Matija to make her own decisions in life, and he would support her in whatever she chose. She understands the importance of self-empowerment and supporting young people to own their own decisions and make something of it.

IV. Business case examples
8. Provide a case you managed well and why?
Matija was in Japan for studies and became involved in negotiating a dispute for some Australians.  She was able to help resolve the problem as she was able to speak Japanese and understand the Japanese culture.

9. Provide a case that did not go well and why?
Case 1:
Matija was offered a project in the Philippines just as the COVID-19 pandemic hit. She was considering this project but realised the downside risk that she could have been stuck in the Philippines and locked out of coming back to Australia. Despite it being a short project, she chose not to take the risk. She was unable to do this project from Australia on-line as the Philippines, like the Japanese, prefer face-to-face project delivery.

Case 2:
Matija was working with a start-up and was offered the opportunity to join in as co-founder which would have involved her in a long-term working relationship as well as an investor. She opted to delay this decision to experience if this company was the right fit. The business had considerable potential, due to this she ignored the early warning signs that there was a contradiction on the values and actions of the company. Ultimately, once she was able to acknowledge the reality, she realised it went against her personal values and she negotiated her exit. Had she not ignored the early warning flags, she could have limited the stress caused by working in an environment that was not congruent with her values.

10. What conclusions can be drawn by comparing these cases?
Case 1:
Matija emphasises the need to understand the people you are dealing with as “everything is about people” rather than the product or Industry. In Japanese culture you need to be there in person unlike say in the USA or even in Singapore where they are happy to work on-line.

Matija now ensures that wherever she works a high priority is placed on the ability to get back to her family quickly.

Case 2:
Matija said that it is part of her normal work to consult in cases of differences in values that cause friction. Ironically, she found herself not being able to be fully objective when dealing with a co-founder in a new business. 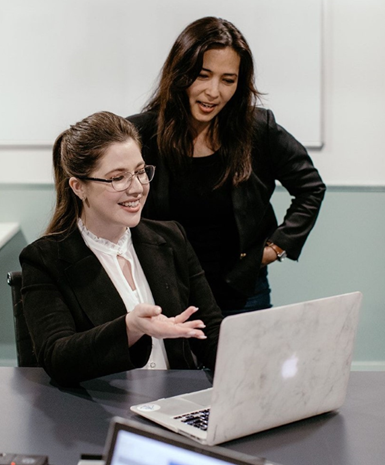 Matija at Fishburnes in the Sydney Start-up Hub

11. What cultural issues did you experience? How were they overcome? How is Australia different? Were these cases affected by cultural issues?
Matija responded as follows:

V. Volatility (for example COVID-19)
12. How has volatility affected your business?
Matija prefers to see volatility as “uncertainty” as the two go hand in hand. She thinks many people are either resistant to change or are accepting of change and therefore fairly adaptable. She sees herself as a very adaptable person.

Author’s note- perhaps the way she sees herself is a result of her early life experiences.

She did lose some business due to the pandemic but has replaced this with consulting. 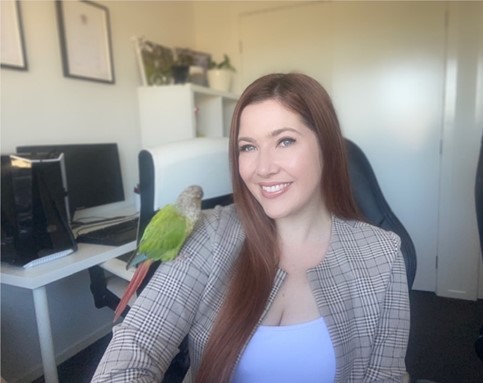 Matija and Kiwi the parrot

13. What lasting impact do you think it will have on your business?
Matija believes there will be more uncertainty in the business for the foreseeable future and any new contract will need to allow for this. There will not be as much consistency in delivering projects and there will need to be an allowance for external circumstances. All her clients are from personal referrals, and she has never been out of work. She is used to having to work 7 days but at the moment she has a much lower level of work, which is not a bad thing. She currently is working on one large corporate project, one small start-up and one mentoring project.

14. What have you learned from it that you will now implement in your business?
Matija will now allow for more uncertainty. She understands that not everything can be achieved and sometimes she must accept a less than optimal result due to things outside of her control. It is what she learns from the experience and how she can improve that she places most importance on. Matija said she now focuses on what she can control and accepting of those things she can’t control.

Author’s note- if more people thought like this people would have less stress.

She considers that when family dynamics work well this makes it easier for the family business to be successful, but when there are disagreements and friction then many problems arise that can damage the family, and other relationships as well as the business itself. She also added that another advantage of family business is the ability to share difficulties and problems for the long-term benefit of the family. Matija has never been in a family business but has seen many and feels that they should be treated case by case. 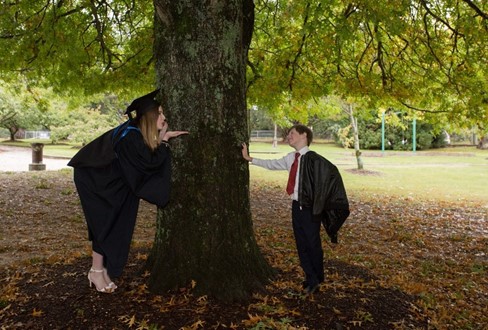 Matija on graduation day with her son