He now owns and operates 101 Music Pty Ltd®, a successful music production library and label with over 70 record album releases, and is represented with distribution across 85 countries under some 25 cross-cultural agreements.

Art was the president of The Australian Guild of Screen Composers (AGSC) from 2001 ~ 2008, vice-president from 1992 ~ 2000, and was head of their Screen Music Awards from 1995 ~ 2008. Phillips now sits as councillor for ‘Music Australia’, formerly known as ‘The Music Council of Australia’, representing ‘Music in Film and Television’, 2005 ~ current.

Adjunct Professor Art Phillips is the Director - Centre For Entrepreneurship at UBSS.

He has written numerous papers and articles, including: 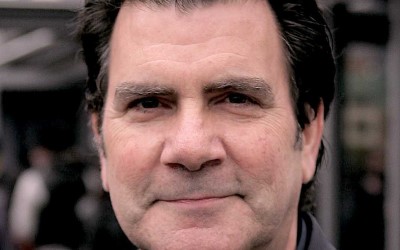