Greg completed a Diploma of Teaching (with majors in Music and Psychology), a Bachelor of Education (Curriculum Design and Development), a Bachelor of Music Education (with a music education focus), a Graduate Diploma in Educational Administration (with a focus on Organisational Behaviour), a Master of Education (Assessment and Evaluation) and a Doctorate in Virtual Pedagogy. Throughout his teaching career he has maintained a keen interest in how and why people learn.

Greg began his teaching career (1975 – 1988) in the area of music and arts education at both primary and secondary level. He has taught at every level of formal education (K – PhD) and has either, taught and/or researched, in four states and five countries.

He commenced his work in the tertiary sector at the University of Tasmania in Hobart (1989-90) as a Lecturer in Music Education. He moved to Griffith University on the Gold Coast (1991-1999) as a Lecturer/Senior Lecturer in Music Education. He served as Head of School - Arts and during that time managed the Film and Television Music post- graduate awards at the University and the Queensland Conservatorium of Music where he also served as Deputy Dean (External Relations). He became Associate Professor and Director of the Central Queensland Conservatorium of Music (2000-2003) where he co-founded (with Professor Ian Bofinger) Australia’s first ‘Virtual Conservatorium’. He also held the position of Head of School - Arts and Manager, Business Initiatives in the Faculty of Education and Creative Arts.

Greg is currently Deputy Vice Chancellor, Group Colleges Australia researching and writing in the areas of Quality Management and eQuality. Greg retired from Teaching Management and Leadership in October 2019. He is author of more than 280 external publications and advises in the areas of accreditation, quality assurance, government reporting, eLearning, mLearning and bLearning. 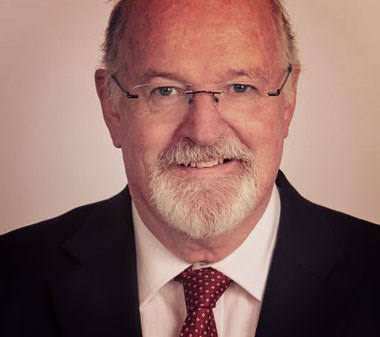